Review: Tonight From the West End, The Caird Hall, Dundee

One of my biggest gripes when a tour is announced is that it never normally ventures north of the border, which is why I was delighted when Tonight From the West End was announced to exclusively tour in 3 major Scottish cities. And from the moment the line up was announced I was sold!

The show is billed as 'the hottest ticket in town' and promised singing, acting and dancing - a bold statement but one that was executed well. A 200 strong community choir, a 20 piece live band and Scotland's own Soul Nation appeared alongside headline acts Kerry Ellis, Christina Bianco and Adam Garcia.

Garcia had the audience won over when he first stepped on stage wearing a kilt. His charming banter and appealing voice ensured this continued for the rest of the night. Christina Bianco is a unique talent who possesses a genuine likeability factor. She's known for her diva impressions and showcases the many voices she has perfected, but also shows how powerful how own voice is particularly during 'I Know Him So Well'.

Deep into Act II and we are taken on a whistle stop tour of Wicked, performed by the choir members on stage, opening with No One Mourns the Wicked and ending with For Good. It was only fitting that Ellis (the first British Elphaba) returned to the stage to deliver Wicked's 11 o'clock number - Defying Gravity. I have seen this song performed more times than I would like to share but Kerry really makes it her own and mesmerised the room to the point you could have heard a pin drop.

The show's finale was dedicated to the popular West End show- Mamma Mia. The audience were invited to get on their feet, and that they did. It was the perfect way to end the night.

It's clear that a lot of time and energy went into facilitating this show and It's great to see production companies recognising a gap in the market and bringing quality shows like this one to Scotland. 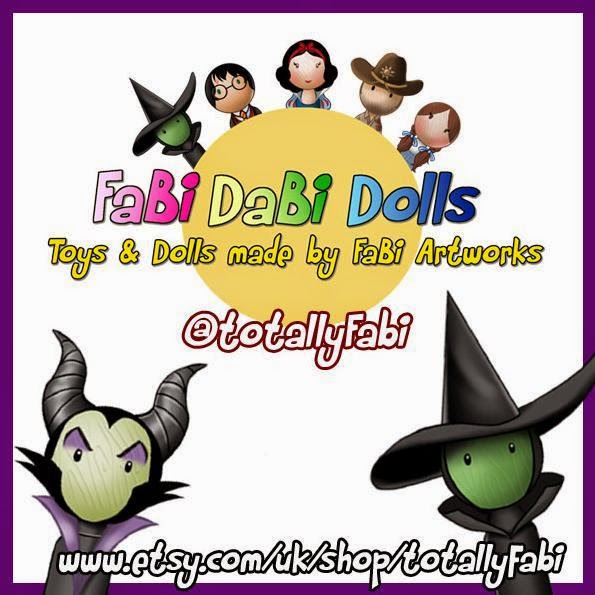 For many theatre goers (myself included) it's not enough to just see shows, we get our fix in-between  by  downloading cast recordings, having show chats on Twitter with like minded people and buying an obscene amount of merch. Once in a while a merch product has that 'je ne sais quoi' and that's where FaBi DaBi Dolls comes in.

FaBi DaBi Dolls is a company run by Scottish artists & couple Thomas Birrell & Chris Farrell. They specialise in custom toys and collectibles and I'm a little bit obsessed with their Etsy store. After a few 'subtle' hints to my nearest and dearest this little green treat arrived on my door step last week and I could not be happier with it. 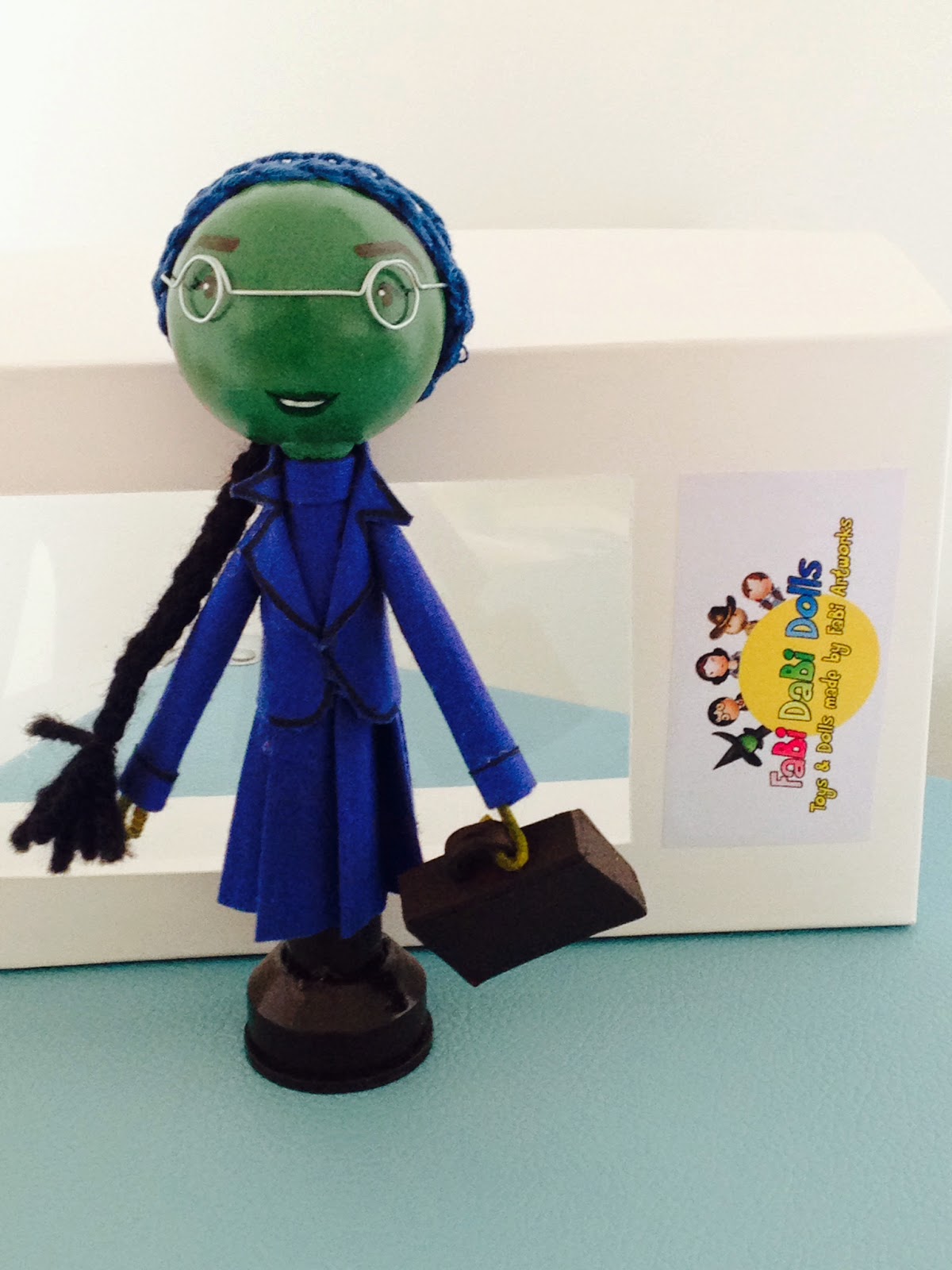 If you didn't know I'm a huge Wicked fan, and although my days of day seating the AV at ridiculous o'clock are over, the show still holds a special place in my heart. The doll that was chosen for me was Elphaba in her 'Shiz' outfit and I'm blown away by the quality and detail of this product. Her glasses, pleated hair and briefcase are all present and correct and the professional finish is the icing on the cake.

The company is based close to where I live and it's nice to see someone so local filling a gap in the market and producing such unique and exciting products. There are a number of options to choose from on the website or if you're after something in particular this can be custom made. Prices start from around the £15 mark which I think is a bargain!

If you're interested in finding out more about FaBi DaBi Dolls, check out the Etsy shop or give them a follow on Twitter.
Posted by Siobhan at 06:29 No comments: